FAQ – How long will it take me to learn an instrument?

How long does a tank of fuel last? Well, it depends on how much you drive the vehicle. Likewise, the hours you put into learning your instrument will be the most determining factor in how long it will take you to play it. Below are a number of observations that will help you get a better grasp of the timeline involved. 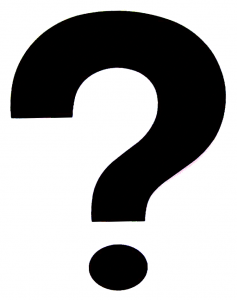 Like sport, academia, languages and artistry, there are different levels or standards one can reach. In maths a person can learn to add, subtract, multiply, divide and stop learning maths with few daily arithmetic problems. Likewise, a person could learn a few simple chords on the guitar and be happy to play some of their favorite songs in that fashion. However, neither of these would call themselves either a mathematician or a musician.

So, when someone asks how long it takes to learn the first question they need to address is what standard they wish to reach. Naturally, it takes a lot longer to competently play an elaborate Jimi Hendrix piece than it does to strum an Irish Ballad.

Very few disciplines can be accomplished without mastering the basics first. Unfortunately, this is not the most exciting part of guitar playing but spending enough time on the basics is essential to becoming an accomplished player later on.

Like any new experience, the first few weeks of learning to play feels awkward. Your fingers need time to adjust to a new way of moving and the muscles are being exercised in a different fashion which can be frustrating. Getting over this initial period of mastering the basics is the toughest part of learning any instrument, once you’ve the hours put in and the basics learned then the real enjoyment begins. 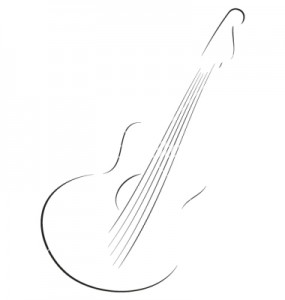 Learning six to ten chord shapes and some basic strumming rhythms is what can be considered the basics. The most time consuming aspect of this is changing between the chords fluently but with enough effort this will become second-nature. Allowing for eventualities; a person with no previous musical experience willing to practice for a minimum of forty-five minutes per day should reach this standard within four to seven months. This standard will allow the player to strum along to a large majority of ballads and pop songs but further development would be required to play other styles. Naturally, making such projections is an inaccurate discipline given that every person is different with varying levels of comprehension and competence; however, there are always those who look for a time frame.

Remember it’s a slow process. It takes time to build and no-one can make an instrument sound good in a week. Happy playing!